In extreme cases, when an overlong bolt interferes, although the tightening torque is large enough, the bolt axial force may be small. In general, K value varies from 0.100 to 0.450 according to different thread connection mode, surface friction condition and thread manufacturing quality. 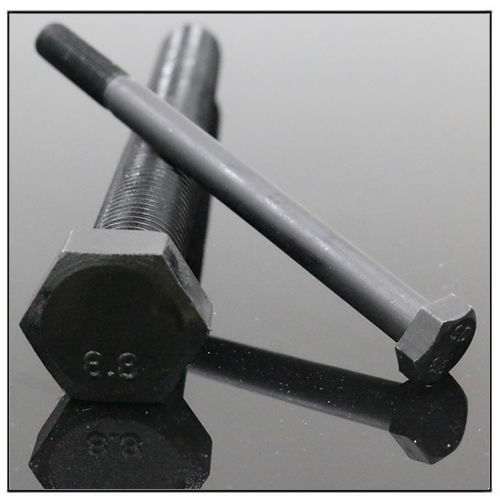